Started off with a 10boss slaughter on wednesday netting us a 2nd kill for the later bosses proving we know what we were doing with them,
then onto thursday where we decided to run normal again instead of flex, and BAM, Thok dies too! it took a short while and a few tactic changes and alteration of positioning, but when he died it was pretty smooth. This led us onto Siegecrafter Black fuse... Which was carnage but we got an understanding of what was going on.

Next for our schedule was Sunday... Starting with only 9 people on Blackfuse we gave it a few tries and it started coming together, then Chvi logs on as promised and a bit later a new guild First. Which takes us to the 9boss triplets of Paragons of the Klaxxi... It all started of well and as we worked out what each boss did it suddenyl became harder. - Turns out those healing bloods which are top priority can be ignored because we are that good :p Roll on 11pm (Real time :p) and we wiped at about 30% due to a mindcontrol of Tom. -

Its now 11.10pm.. One last Try??
Reluctantly we all agreed, but it was well worth it! With a beautifully clean kill, The Dottagers are now 13/14.
with an impromptu Garrosh raid set up for tonight we'll see if we can get a full clear and start fresh with a Hc or two next week!

*UPDATE*
So, we Tried Garrosh tonight, almost every pull we made progress and very nearly made it to the P3 zerg
For a first night of learning the end game boss, I think we did bloody well to get to 20% in p2.
bare in mind P1 is 100%-0, P2 100%-10% P3 30%-0.
with a little practice and maybe some talent alterations, we should be able to deal with the empowered whirlthingies and kill this Orc.

Next week will be back to Normal Wed, Flex Thurs and Normal Sun, (sign ups dependant)
Only Difference being that on Wed we shall use a Dark Shamans lockout to get a 6 Boss head start on the week to try and get back to garrosh for sunday (or sooner...) 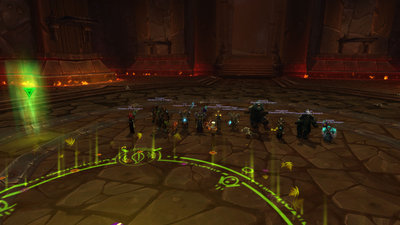 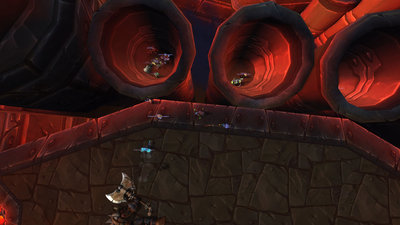 stuck in pipes before Black Fuse 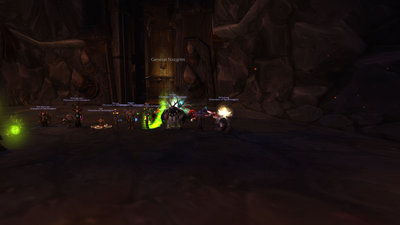 Unfortunately it looks like our Paragons kill wasn't counted in the armory :<

I think that's why so many guilds are showing as 12/14 and not 13.
its the same for lfr and flex. it only seems to register them when you've killed garrosh
If it cant be worn as a hat, then what's it for?

Guess we'd better kill him, then 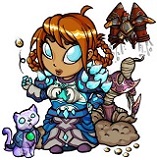 I lol'd at the paragons screenshot. Shouldn't have touched that 2nd bottle of wine that night haha.
Why? Because fuck you, that's why.